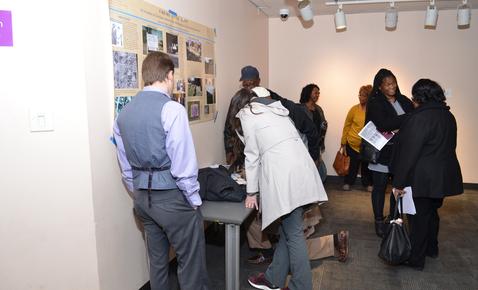 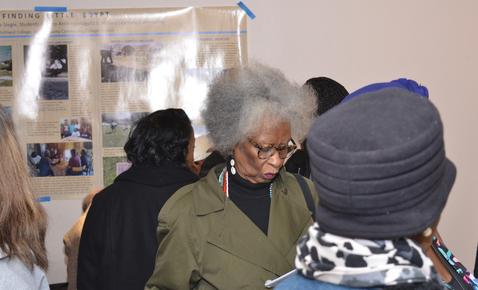 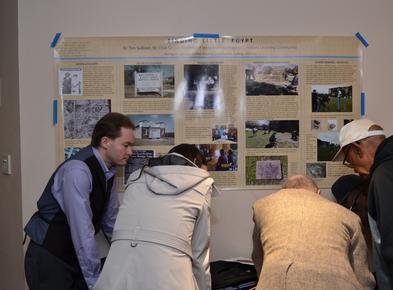 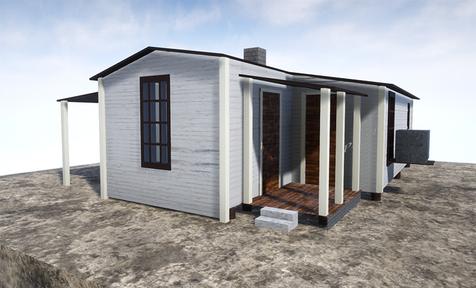 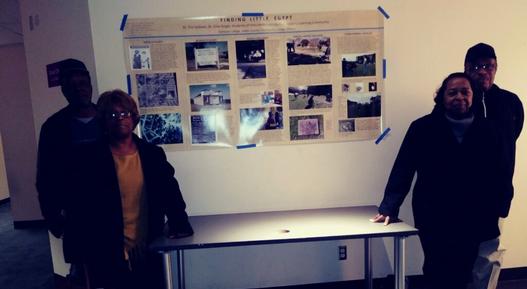 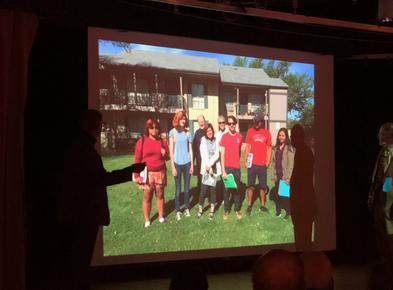 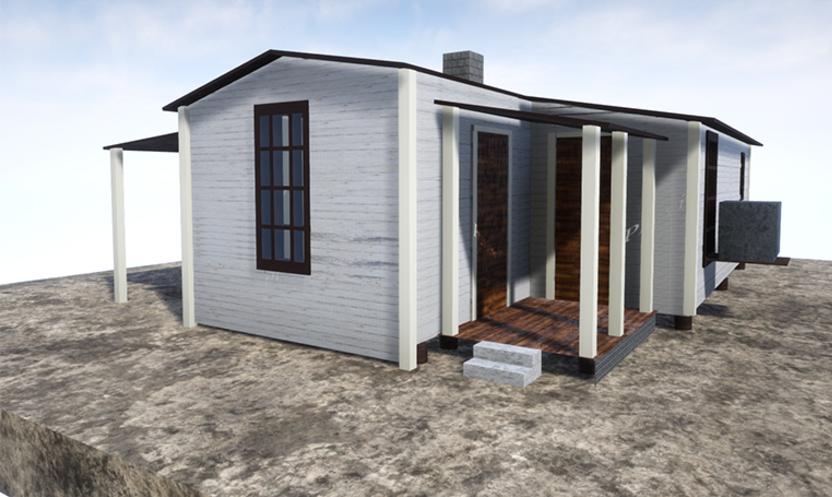 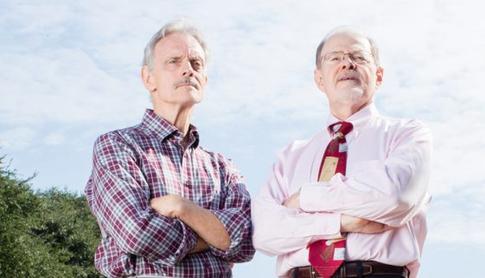 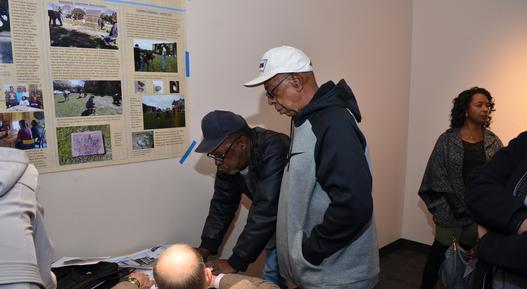 On Febuary 9, 2019, at the African American Museum of Dallas, a free presentation focusing on a current archaeological project that became known as "The Little Egypt Project" was given.  The presentation was given by the project team leads--professors Clive Siegle and Tim Sullivan both of Richland College.

​Little Egypt was an African American community in Dallas, Texas that was originally given to freed salves after the Civil War.  The neighborhood was located within the Dallas city limits, just north of Northwest Highway.​

In 1962, the residents sold their homes for cash to a business group with plans to build a shopping center on the property.

​​The project team, previously mentioned, is working with those who once lived in the community to document its valuable and rich history.  BTWAA's member Gloria McCoy and her family is one of the main sources of information being compiled by the project team. 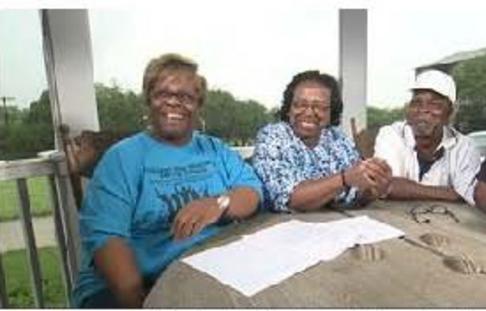 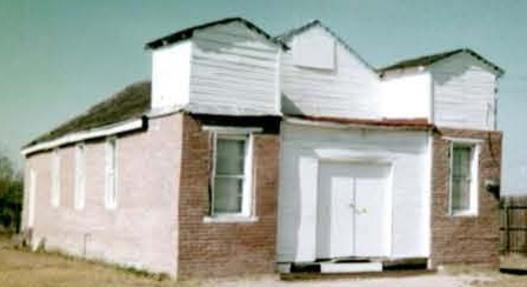 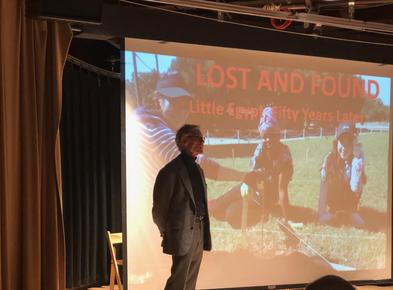 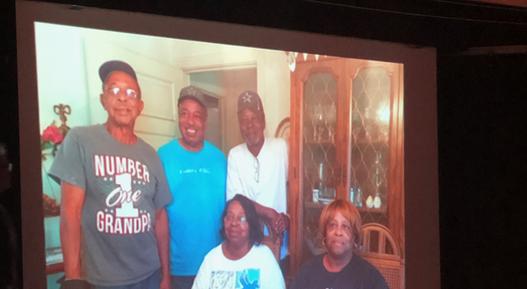 ​​​More information about Little Egypt can be found by clicking on the following links: 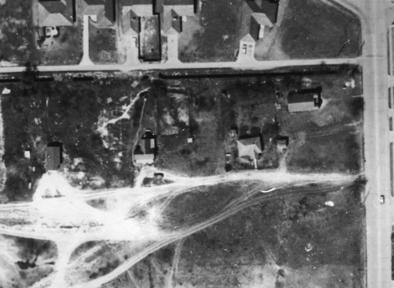 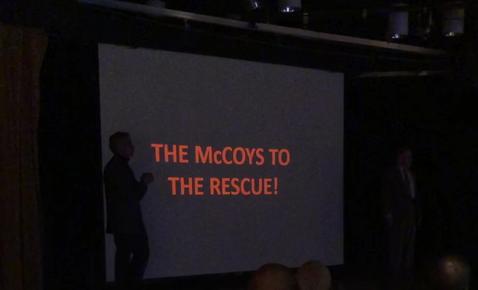