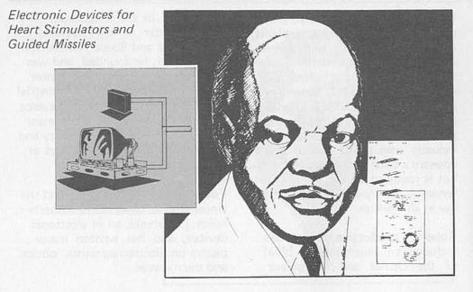 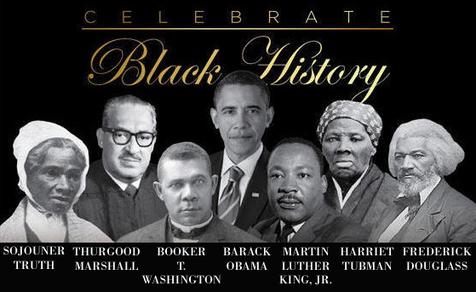 Boykin patented 28 electronic devices.  One of his early inventions was an improved wire resistor, which had reduced inductance and reactance, due to the physical arrangement of the wire.  Other notable inventions include a variable resistor used in guided missiles and small component thick-film resistors for computers.

Boykin's most famous invention was likely a control unit for the artificial cardiac pacemaker.  The device essentially uses electrical impulses to maintain a regular heartbeat.

Boykin died of a heart failure in Chicago in 1982.

Otis Frank Boykin was born in 1920 in Dallas, Texas.  He attended Booker T. Washington High School in Dallas, where he was the valedictorian, graduating in 1938.  His mother Sarah was a maid, who died when Otis was only a year old, of heart failure, which later inspired him to invent a control unit for the heart pacemaker.  He attended Fisk University on a scholarship and worked as a laboratory assistant at the university's nearby aerospace laboratory.  He graduated from Fisk in 1941 and got a job as a laboratory assistant, testing automatic aircraft controls.  In 1944, he moved on to work for the P.J. Nilsen Research Labs in Illinois.  Shortly thereafter, he started his own company, Boykin-Fruth Inc.  The firm Boykin-Fruth, Inc., would collaborate on a number of projects.